Sharon Kurtzman is a Jersey girl who calls the South home. 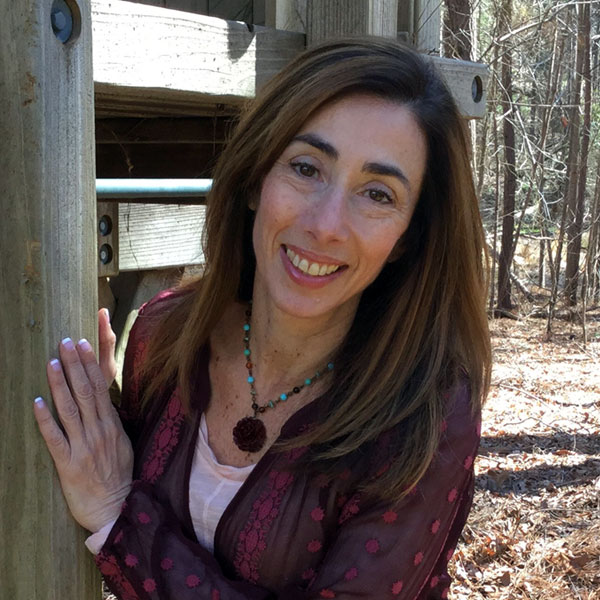 A graduate of Syracuse University’s S.I. Newhouse School of Public Communications, she also holds an MFA in Writing from Vermont College of Fine Arts. At one time or another, she has been an audience research analyst, copywriter, television ad sales person, publicist, the official escort to Danger Mouse at the Macy’s Thanksgiving Day Parade, and a judge at a Chicken Soup Cook-off.

As a freelance food writer her work has appeared in INDY Week and South Writ Large. Sharon is also a former blogger for The Huffington Post and a contributor at BetterAfter50.com. Her work has appeared in numerous literary journals and anthologies and she’s had two pieces nominated for the Pushcart Prize. She has been published in Chicken Soup for the Soul: Inspiration for Writers and was a top-fifty finalist in the second season of HBO’s screenwriting contest Project Greenlight. She is represented by the amazing Suzie Townsend at New Leaf Literary & Media, Inc.

When she’s not playing with imaginary characters, you’ll find her tinkering with new recipes, trying out new restaurants in the Triangle’s exploding food scene, traveling, or running along southern streets. She is mom to two adult kids and lives in North Carolina with her husband and their sweet Yorkshire Terrier, Violet.

Want to know more about Sharon? Click here to read her Ten Things I Can’t Do Without on South Writ Large.